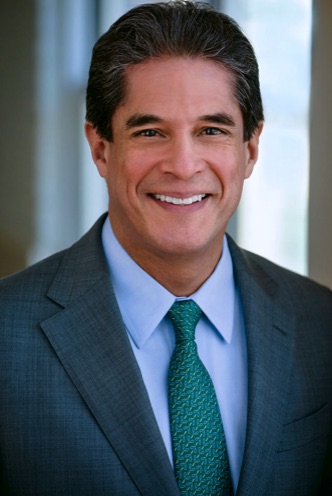 RAUL A. REYES is an attorney, journalist, and television commentator in New York City.

Reyes is a member of the USA Today Board of Contributors and a contributor to CNN Opinion and NBC News Latino. He has appeared on the TODAY Show, NBC Nightly News, CNN, MSNBC, Fox News, PBS, Headline News, Inside Edition, BBC, NPR, and Sirius XM Radio.

He is a former co-host of “Changing America” on MSNBC Shift.

Reyes is a graduate of Harvard University and Columbia Law School.