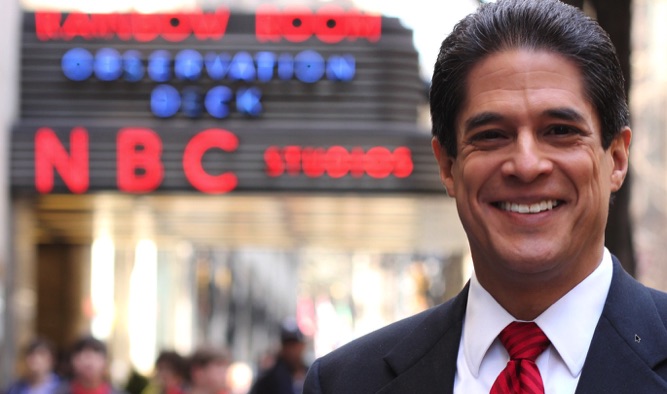 Reyes has appeared on MSNBC’s American Voices, Hardball, The Last Word, All In, The 11th Hour, Weekends with Alex Witt, Deadline: White House, Velshi & Ruhle, Katy Tur, The Beat with Ari Melber, First Look, and more.  He has hosted on MSNBC Shift and Pop Latino, and participated in MSNBC’s on-air presidential election coverage.

NEWS: How the backlash to 'woke' culture has made a way for racist humor to thrive.

NEWS: The impact and legacy of "The Garcia Girls," 30 years later.

NEWS: "The Future of the Mormon Church? It's Latino."

NEWS: "Our Lady of Guadalupe Is a Powerful Symbol of Mexican Identity"

VOICES: "There's Something About Selena"